Welcome to our Antartica cruises.

The Antarctic peninsula is an amazing natural place to explore with its wildlife, glaciers, and stunning natural scenery unspoilt by human kind.

We offer a richer way to experience the raw nature and wildlife of Antarctica on a small ship experience free from the crowds and the rush of larger vessels.

Learn more I want to Go 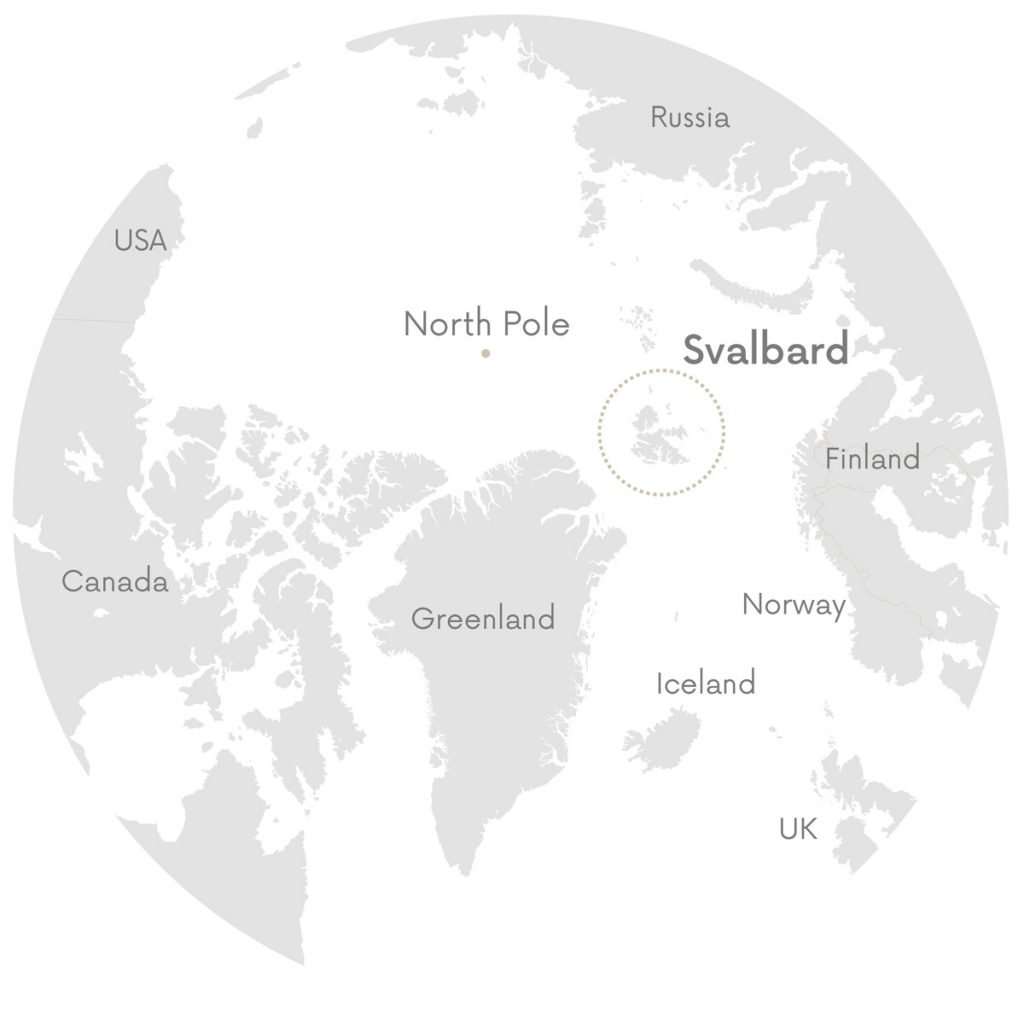 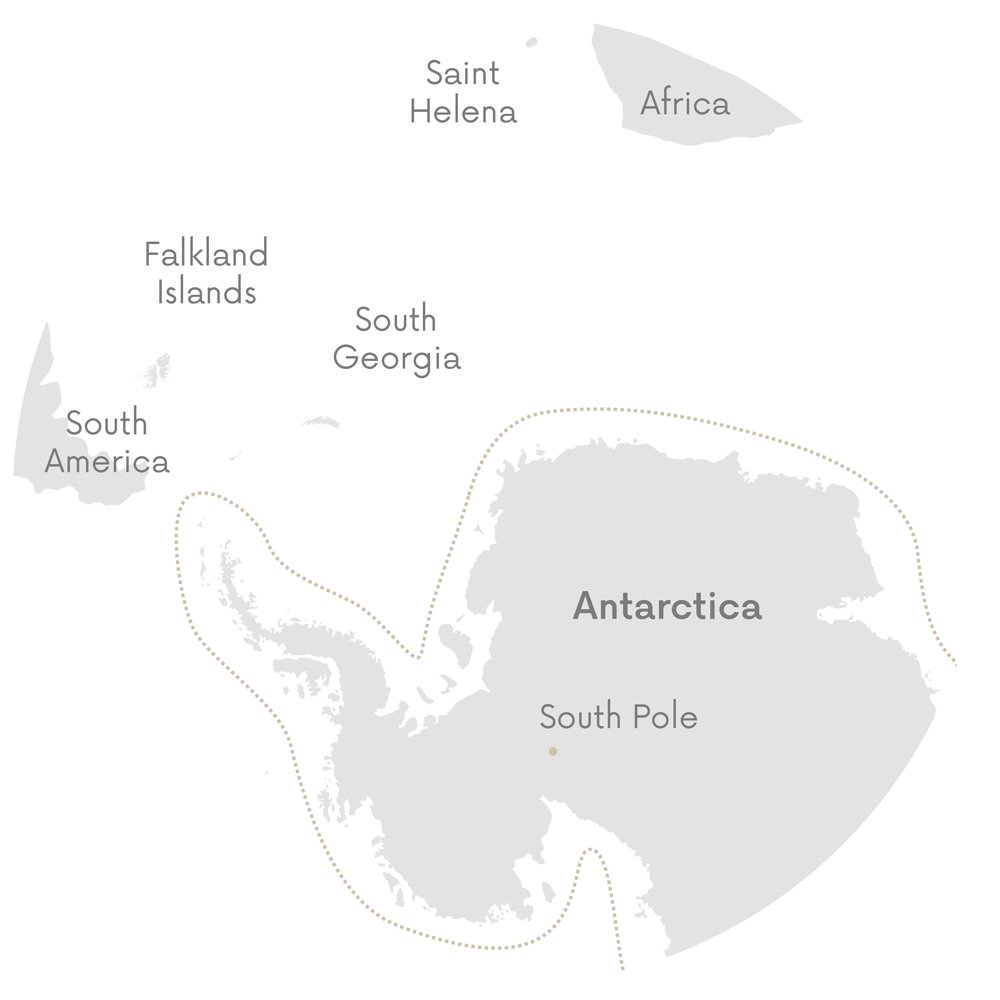 When is the best time of year to take a cruise to Antarctica?

The cruise season in Antarctica runs from November until the end of March. Outside of this period there are no cruises to Antarctica due to the harsh weather and ice conditions.

Each month offers something different in Antarctica.

November is spring in Antarctica and penguin chicks begin to hatch. As the month goes on the days get longer.

December has the longest hours and warmest temperatures for visiting the 7th continent. Wildlife is very active during this month making it one of the best months to visit.

January is our favourite month in Antarctica. We have near 24 hours a day of sunlight. There are plenty of penguin chicks and it’s a great month for seeing seals and whales. The sea ice also further breaks up making more places access.

February also offers great opportunities for wildlife watching. The sea ice is usually at its lowest.

March As autumn gets underway in Antarctica the nights get darker and the temperatures get colder. It s a good month to spot whales and seals although many of the penguin chicks will be gone.

Where do your cruises to Antarctica cruises depart from?

Our Antartica cruises depart from Ushuaia in Argentina.

Why is an Explorer Small Ship Cruise the best way to explore Antarctica?

Unlike larger vessels with higher passenger capacities, our voyages are personal and unique in their approach. Travelling with a small group of guests means more time and flexibility exploring and less time waiting to go ashore.

Our small expedition vessels will get you closer to nature and landscapes that you came than larger ships can due to their smaller size, offering you a great deal more intimacy.

Our Small Ship Adventures give you the opportunity to experience Antarctica first hand on a real adventure without the crowds of people on larger ships. Our goal is to make you part of the adventure.

How does a small ship experience in Antarctica compare to other cruises?

A number of companies offer expedition cruises to Antarctica.

The average number of passengers on these large ships is over 250. In our opinion that is too many people to be landing at sensitive places in Antarctica. Quite often guests are split into groups as not all guests can visit the shore at the same time due to restrictions in size at the landing sites.

Our small ship allows all guests to be ashore at the same time and have unrestricted access to all the landing sites in Antarctica.

Many companies advertise small ship cruises to Antarctic but their definition of a ‘small ship’ varies and can range from anything from 500 guests down to 50 guests. The experience between travelling with 250 guests and 48 guests is huge. Our Small Ship Cruises to Antarctica are the way they should be, intimate, low impact, and offer our guests the richest experience.

During Your Antarctica Cruise

What wildlife will I see on my cruise to Antarctica?

One of the main reasons to take a cruise to Antarctica is to spend time marvelling at the awe inspiring wildlife.

The great thing about Antartica is that it is very easy to encounter wildlife close up and we visit many key wildlife sites on our expeditions.

Antartica is home to a variety of birdlife including penguins. We will aim to explore many penguin rookeries where you will see these amazing creatures close up.

On our expeditions we frequently encounter Gentoo, Adelie, Chinstrap and King Penguins. In the water and on the ice we frequently sight leopard, Crab-eater, and Weddell seals. Swimming near the ship we often encounter whales and Orcas.

What places will I visit on a cruise to Antarctica?

A part of the adventure of an expedition cruise is to spend time exploring the wilderness which means every trip is different. Our route is decided on the day of boarding and is chosen by the expedition leader and the captain in line with the prevailing weather and ice conditions. Their aim is to ensure that you see the very best that Antarctica has to offer.

On a typical cruise, you can expect daily shore landings (usually 2 per day depending n the conditions) along with Zodiac cruising. We will visit penguin rookeries, remote beaches and visit sites of historical and natural interest such as glaciers and undertake short wilderness hikes.

Will it be cold on my cruise to Antarctica?

The temperature in on the Antarctic peninsula during the summer months is warmer than most people imagine, and not unlike a northern European winter.

During the summer time the temperatures are usually above freezing in January with temperatures of around 1 or 2 degrees Celsius. When the sun is out and there is no wind it can feel much warmer.

The weather in Antarctica is changeable and temperatures can feel much colder when it is windy.

We will supply you with a comprehensive packing list at the time of booking that outlines the types of clothing you will need to keep you comfortable on your Antarctica cruise.

Is a Small Ship Cruise to Antarctica suitable for me?

Our cruises are suitable for the vast majority of people and we aim to make them as accessible as possible. We ask that our guests have a good level of mobility as it is a requirement that you can safely step down from the vessel into the landing craft and then exit the landing craft on the beach. Due to the remote areas we visit and the distance from medical assistance, we advise that you have a reasonable level of fitness and are in good health. During the shore landings, we have multiple guides which enable us to split the group if we have some keen hikers and some other guests with more limited range.

Who joins your Antarctica cruises?

We don’t have any age restrictions on our trips and we pride ourselves on having diverse guests from all over the world with a passion for exploring. In the past we have had young professionals eager to explore, middle-aged solo travellers, looking for their next adventure, through to retirees looking to see Antarctica in a more in-depth way. Our trips are friendly and inclusive for all our guests.

Can I join your cruise as a solo traveller?

Yes, you can and every year we welcome solo travellers onboard where you will find a warm and welcoming atmosphere.

We offer accommodation options for single cabins or sharing a cabin with travellers of the same gender.

How do you ensure your cruises don’t have a negative effect on the environment?

That’s a great question and one we want to answer honestly.

The vessels we work with don’t burn heavy fuels which are particularly detrimental to the environment and run on standard marine diesel. As a part of our commitment to the environment, we climate compensate all of our emissions by planting trees with our sustainability partner in Greenland. The cost of this is covered within the fares our guests pay and we don’t charge an additional fee for this.

Secret Atlas don’t sell flights but we are aware our guests have to fly to our destinations to board our cruises. As a part of our climate commitment, we will match the offset costs for any guests who would like to offset their flights with us. This is offered at the time of booking.

During our cruises, we follow very strict guidelines as set out by AECO (Association Of Arctic Expedition Cruise Operators) to ensure minimal impact on the wildlife and places we visit. This includes following strict rules about not disturbing wildlife in its natural habitat. We employ highly experienced expedition leaders to run our expeditions in accordance with the rules and safety code laid out by AECO. The principal rules are:

Our expedition leaders are highly trained in safety and following these rules and brief guests at the beginning of each departure. They ensure the safety of the guests throughout the cruise and that the AECO rules are followed.

As a member of AECO we take great efforts to ensure our trips don’t have any negative impact on the wildlife or environment. You can find out more here.