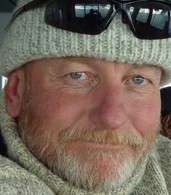 John’s career spans 40 years in the photographic industry. Originally trained as a commercial photographer, he has impacted the world of imagery from the moment he set up his own studio in Melbourne at 22.

Today, he is not only known for his award-winning work as a photojournalist of communities at risk, but also for his artistic and written work.

Over the last 30 years, the world has been his focal point and his life has been spent as a true gypsy wandering the world and making an impact.

John has over 200 expeditions in the polar regions under his belt.

His work is quickly becoming collectible for its importance in both the Landmines and Cluster Munitions Treaties, in addition to the stunning nature of his artistic pieces and large format landscapes.

He now specialises in black and white, panoramic landscapes while still capturing the world’s trouble spots. 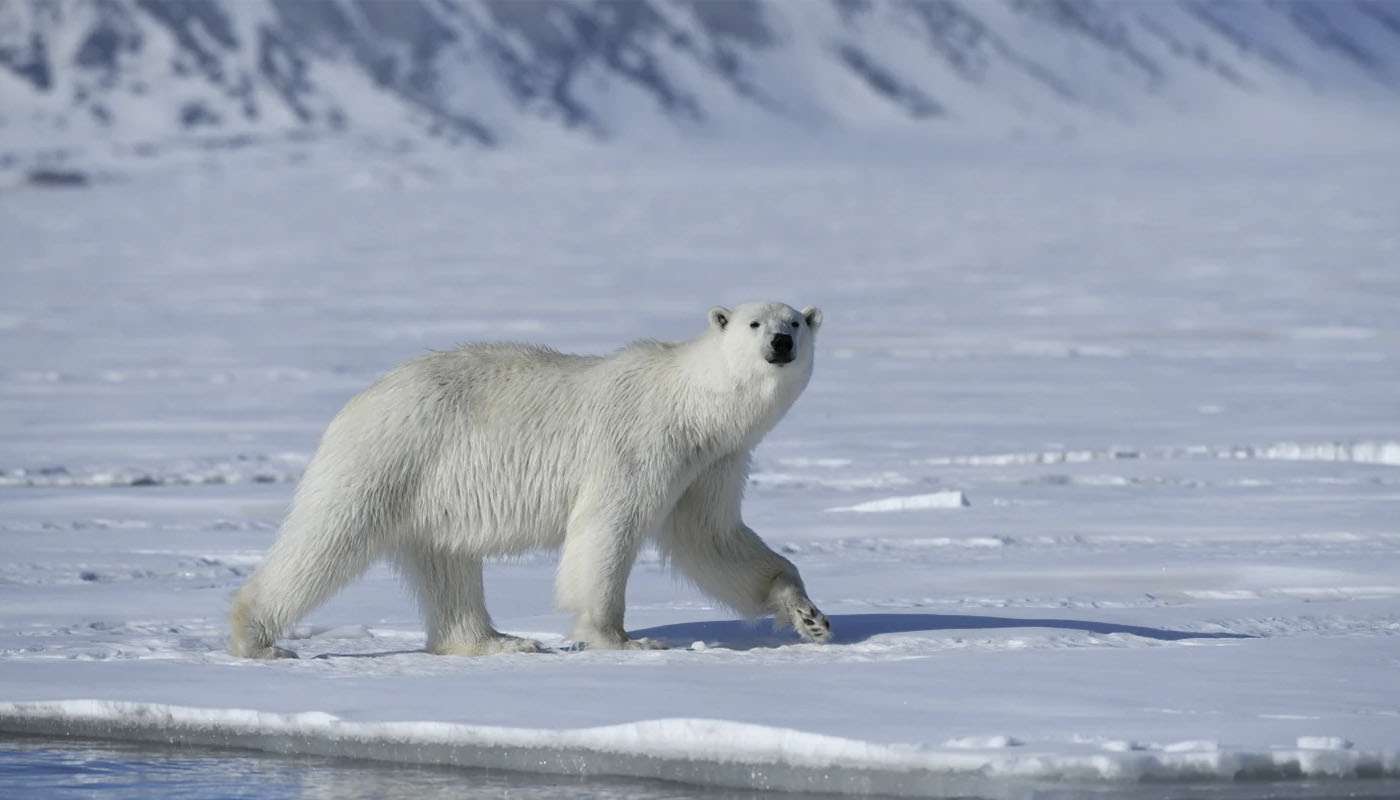